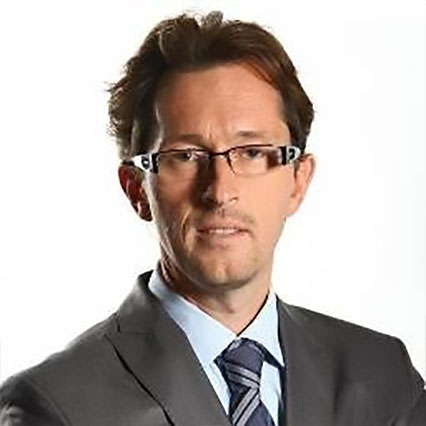 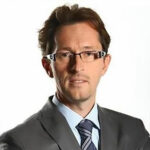 Dr Gregor Virant is head of SIGMA (Support for Improvement in Governance and Management) is a joint initiative of the Organisation for Economic Co-operation and Development and the European Union. He worked as an international consultant and part-time professor of public administration and administrative law at the University of Ljubljana. He served as state secretary for public administration in Slovenia from 2000-2004 and was responsible for the preparation of Slovenian public administration for accession to the EU, including the reform of civil service. From 2004 to 2008 he served as minister for public administration and carried out several successful reforms in the areas of administrative burden reduction, improvement of administrative services quality and e-government. He led negotiations with public sector trade unions for a new salary system and successfully brought it to an end by signing collective agreements in 2008. Some of the projects that were developed under his leadership were internationally recognized (one-stop-shop project for starting up a business received a UNPS award, Slovenia ranked 2nd in the EU in the area of sophistication of online services in the EU sponsored Cap Gemini survey in 2007). From December 2011 to February 2013 he served as speaker of the national parliament, from 2013 to 2014 as minister of interior, responsible also for public administration. As an international consultant, he has been cooperating with several international organizations (WB, UNDP, EC, OECD, Council of Europe) and consultancy companies, mostly on projects in the Western Balkan and Ukraine. He was head of PAR team in the Delivery unit, a UNDP project supporting the Prime Minister of Serbia, and head of an EU high-level Advisory Group for PAR in Ukraine. 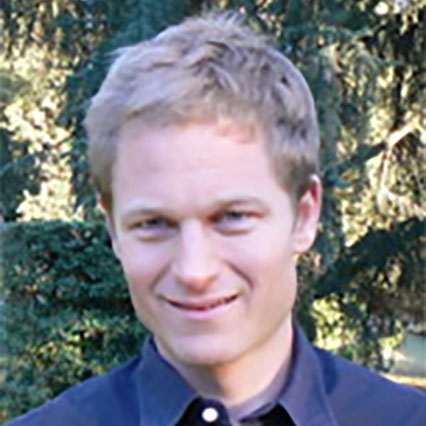 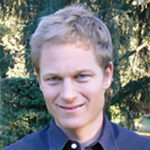 Jan-Hinrik Meyer-Sahling is Professor of Political Science at the University of Nottingham, School of Politics and International Relations. He holds a PhD and MSc from the London School of Economics and Political Science. Prof Meyer-Sahling has been the author of OECD-SIGMA Reports on civil service professionalisation in the new member states of Central and Eastern Europe and the candidate and potential applicant states from the Western Balkans. Currently, he is the Principal Investigator of a project on ‘civil service reform and anti-corruption’ that is funded by DFID and the British Academy. For details of Prof Meyer-Sahling’s CV, please visit www.meyer-sahling.eu. 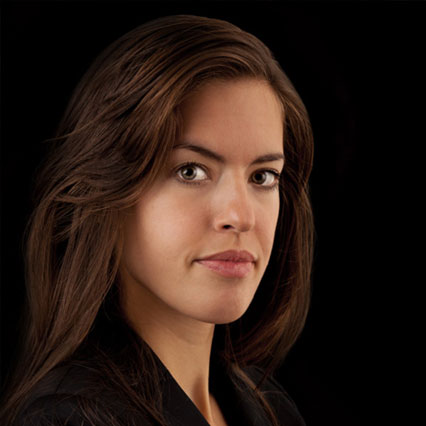 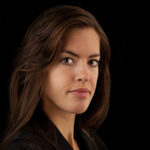 Dr Natasha Wunsch is an Ernst Mach Postdoctoral Fellow at the Centre for Southeast European Studies of the University of Graz, Austria, and a member of the Balkans in Europe Policy Advisory Group (BiEPAG). She completed her PhD at University College London and holds degrees in Political Science from Free University Berlin and in European Studies from Sciences Po Paris. Since 2010, she has been working as a Western Balkans expert for the German Council on Foreign Relations (DGAP). 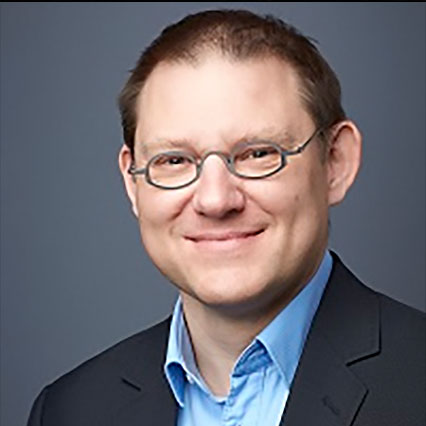 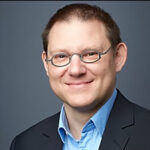 Thomas Prorok is Deputy Managing Director of the Austrian based KDZ Centre for Public Administration Research. Since more than 15 years he is working in the field of Public Administration Reform, Decentralisation and Local Governments as well as EU-Integration. Thomas is Head of the “Austrian CAF-Center” which is the European system for quality management in the public sector. And he was programme-manager of LOGON – the Local Governments Network for EU-Integration.

He studied European Law and holds a master degree in political science from the University of Vienna and is editor of manifold publications on local governments, quality management and European Integration e.g. the “LOGON Report impact of European Union on Local Authorities”. 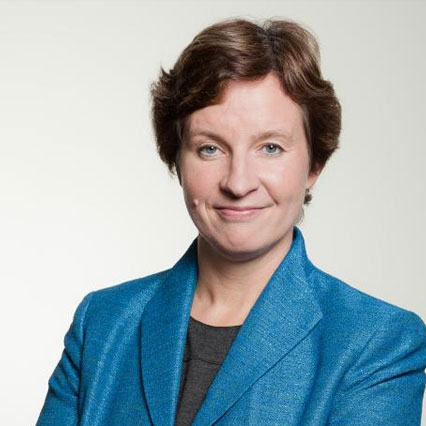 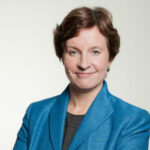