WeBER PAR Monitor: Results at a Glance
Permanent call for expression of interest for CSOs to join the NWGs
Join here

Western Balkans Enabling Project for Civil Society Monitoring of Public Administration Reform – WeBER – is a three-year project funded by the European Union and co-financed by the Kingdom of the Netherlands.

The overall goal of WeBER is to increase the relevance, participation and capacity of civil society organisations and media in the Western Balkans to advocate for and influence the design and implementation of public administration reform. 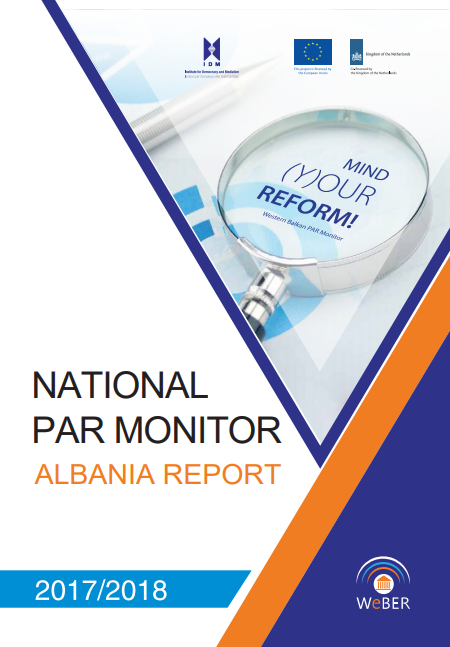 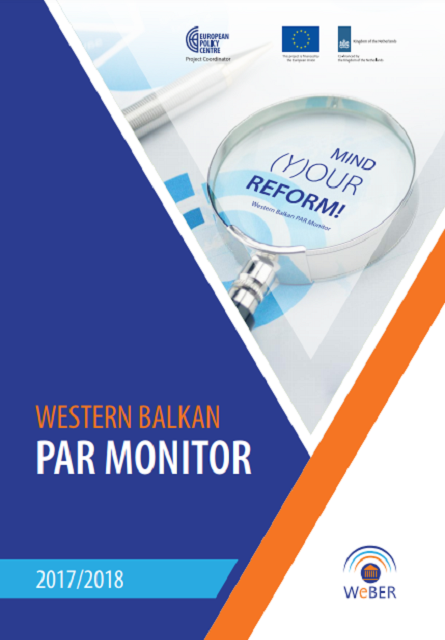 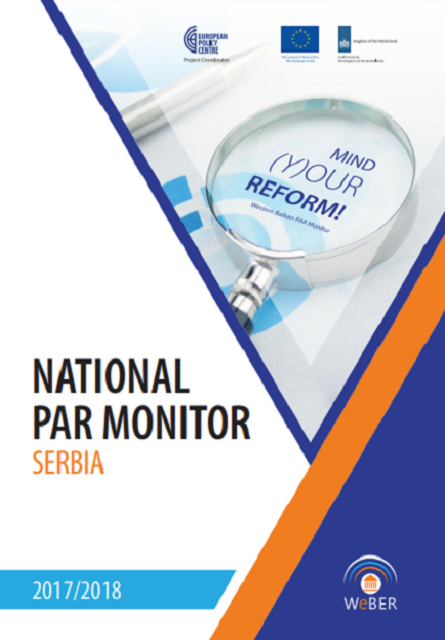