The goal of the seminar was to support capacity-building of local CSOs, through increasing their knowledge and understanding of the Public Administration Reform (PAR) and the establishment of the National Working Group in Serbia (NRG). These groups will serve as a national consultative mechanism for civil society participation in dialogue with relevant state bodies on the design and monitoring of the PAR process in Macedonia.

Simonida Kacarska, EPIs Director, presented the concept of the National Working Groups, theWEBER PAR Monitor methodology, indicators for monitoring the PAR, as well as the research and analytical methods of PAR Monitor methodology. Kristina Dimovska, researcher, presented a study for the usе of the EU funds for the PAR in Macedonia. Ardita Abazi Imeri, EPIs Program Coordinator had presented the study “Life and numbers”, which shows the principle of equitable representation in the state institutions in Macedonia.

A representative from the European Policy Centre (EPC)- Corina Stratulat, from Brussels, partner organization within the WeBER project, presented the work of the Western European think-tank organizations, the methods of conducting research and monitoring of public policies and the possibilities of how to communicate the the work of the organizations.

The seminar was also a good opportunity for the CSOs who had been working on complementary IPA projects for the PAR, to present their respective projects so thus was achieved a greater synergy among the participants.

The WeBER Project is funded by the European Union and co-financed by the Kingdom of The Netherlands. 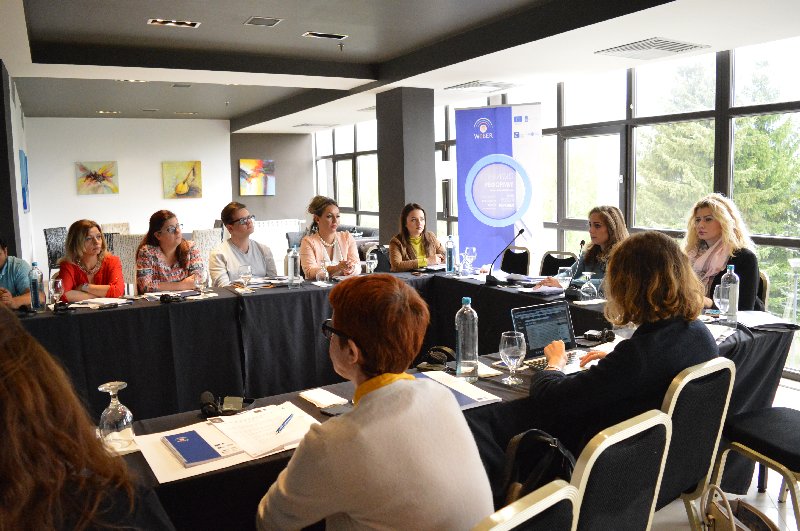 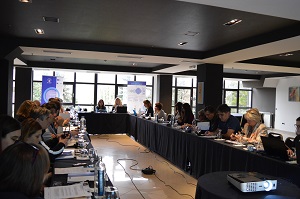