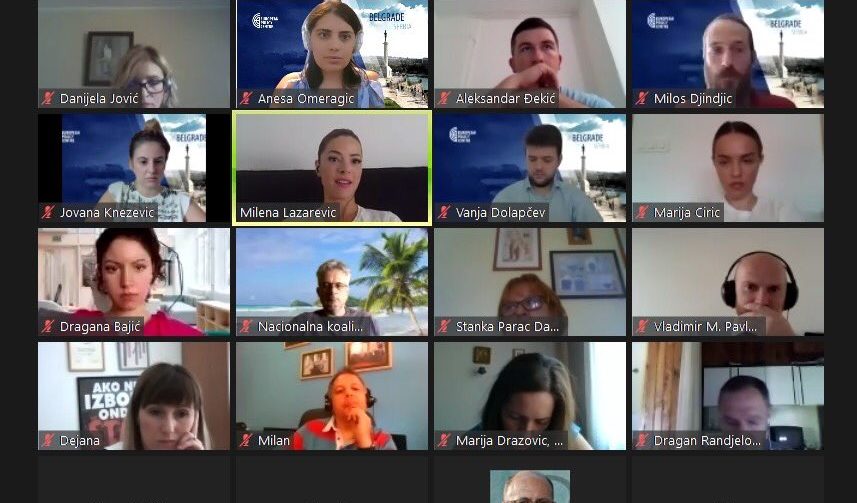 On Thursday, 16 July 2020, the fifth meeting of the WeBER National Working Group (NWG) for Public Administration Reform (PAR) in Serbia was held on the Zoom platform. This is the first meeting of the NWG for PAR in Serbia within the new WeBER2.0 project. The upcoming scheme of small grants facility for civil society organisations was discussed at this event, and researchers from the European Policy Centre (CEP) from Serbia presented the practice of citizens engagement through consultations and the methods of European consultations with citizens.

The members of the NWG were also introduced to the Loomio discussion platform, through which the participants of the meeting had an opportunity to discuss accommodation of the work on sectoral PAR mainstreaming in Serbia and the update of the PAR Resource Centre with new publications, as well as the upcoming call for new members of the NWGs. The plan is to use this platform for further consultations with members of each WeBER national working group in the Western Balkans.