Macedonia: From free fall to a new take off? 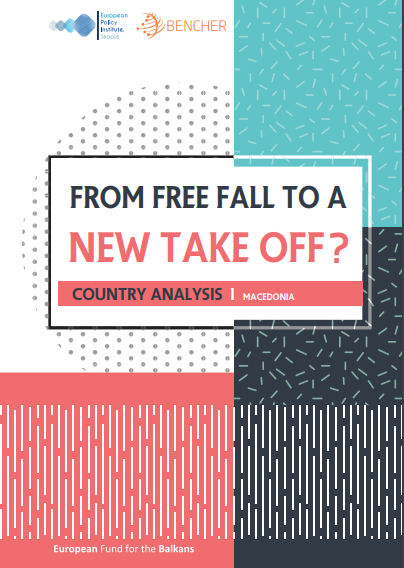 This document analyses the 2016 European Commission's Country Report on Macedonia.

Since the publishing of the last European Commission (EC) country report for Macedonia, in which it was portrayed as a captured state, a lot of things have changed in the country. Thus, this analysis covers the events that have taken place during three periods: the findings of the EC in the period up to November 2016; the events that took place up until the new government was formed, between December 2016 and June 2017; and the changes that have occurred since the new government was formed in June 2017. This structure aims to outline the recent changes that have occurred and to identify if further steps have been taken to implement some of the recommendations of the EC.

This analysis is made within BENCHER (Benchmarking for EU reforms – how effective?) project.